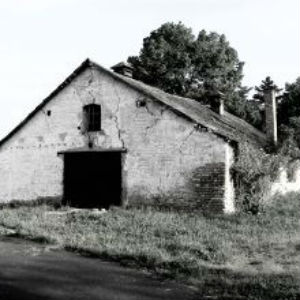 Was it really Ellen Browning-Scripps that Shanti saw that day?

Many years ago, I was on a tour bus at the San Diego Zoo listening to the guide talk about all the different animals. When she spoke about the zoo’s history, the guide mentioned how the zoo actually came into being.
During the early 1900's, the San Diego Zoo came about when exotic animal exhibitions were abandoned after the 1915 Panama-California Exposition. A permanent tract of land in Balboa Park was set aside in August, 1921. The zoo began to move in the following year. A woman named Ellen Browning-Scripps financed a fence around the zoo so that it could begin charging an entrance fee to offset costs.
As the guide spoke about this, I saw the strangest thing just behind her head. There was a woman in an old-fashioned black dress with a black hat and veil, sitting on a chair in the middle of an empty exhibit.
Our bus pulled up to the empty exhibit, paused, and the tour guide told us, "Later in the afternoon, you will find warthogs out. They’re in the back of their enclosure right now.”
I stared at the strange woman on the chair, and then looked around me to see if anyone else was curious about who she was, but no one seemed to see her.
I decided that I was seeing things, until the end of the tour, when I overheard a little girl ask her mom, "Who was that lady in the warthog exhibit?" The mom looked confused and said that she had not seen a woman.
Later that same day, I caught a glimpse of the same woman standing on the grounds by the flamingo enclosure, and then again standing among the trees by the Kudu exhibit. I wanted to speak to her, but I really didn't know what to say. I went on the internet and found a picture of Ellen Browning-Scripps and the resemblance was striking. 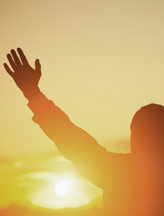