We live in a dynamic, constantly changing Universe, powerfully designed for individuals to create their own magical stories. The cosmos is ever-changing; plants and animals grow and disappear, moons wax and wane, and humans enter and exit this world. Some of our most beloved stories have to do with animals and our relationship to them.

There are many teachings, ancient practices, beliefs, and religions. The Soul’s spiritual needs and search leads individual seekers onto many different paths. I receive many questions about the Spirit world specifically about the different Spirit Guides like Animal Familiars, Animal, and Soul Spirits, and how they are used, specifically in Paganism and Wicca.

What are Animal Familiars?

Familiars come in many different forms and concepts based on different spiritual practices and religions. The idea has been around for eons of time. Animal familiars are well known in folklore throughout Europe and America as well as in Wiccan and Shamanic magical traditions around the world.

In modern Paganism and Wicca, familiars are spirits that take on the form of an animal. The purpose of an animal familiar is to be a companion who offers wisdom, protection, and guidance. Familiars serve their masters and casters not just as messengers, guardians, protectors, companions, intimate associates, or servants but they can also act as spies to obtain information.

Familiars reside in different earthly and spiritual planes, so there is a common belief that they are immortal and cannot die a natural death. There are no hard or fast rules as some believe that familiars will live only if their master is alive although others believe that Familiars can channel their master’s magic through themselves even after their passing.

Thanks to the popular Harry Potter book and film series, generations of people globally have been exposed to the idea of familiars as animal companions and magical assistants to wizards and witches. Although they were not referred to explicitly as such, these creatures were all types of familiars.

Nature Spirits are a type of familiar found in Paganism and can come in the form of nature beings, including totemic plants, tree spirits, and in some Scandinavian countries, even fairies and dwarves, all of whom offer teachings about the medicinal and visionary powers present in nature.

Elementals are the purest living form of the four basic elements: Fire, Air, Earth, and Water. They are intelligent spirits and entities that can be called upon to any plane of existence, and are often summoned in pagan, Wiccan, Native American, and Shamanistic traditions.

Animal familiars are also known as spirit animals or animal totems. They are sometimes thought to possess the power of shape-shifting and can be called upon to support anyone on their spiritual journey. In some Shamanic practices, spirit animals are perceived as thought forms or spiritual entities rather than an actual living animal.

Witches’ familiars are normally animals that are psychically connected to their human companions. Traditionally animal familiars were sent out at the bidding of a witch and acted as a vessel for different spirits to inhabit. For this, they were thought of as demons. But witches and modern Wiccans believe that these pets are their friends and confidants as they can hear and see it all, and they know us better than we may even know ourselves. Cats are the most well-known witch’s familiar, but others include:

Modern Pagan familiars are generally actual living animals with whom practitioners can synchronize a deep, emotional, and psychic bond. Regardless of the specific tradition, when you form a conscious connection and call upon these powerful living forces, you can expand your magical abilities and evolve your conscious awareness. You can borrow what you do not have by tapping into the unique traits, qualities, and strengths, of your animal familiar and use these traits in your own life. 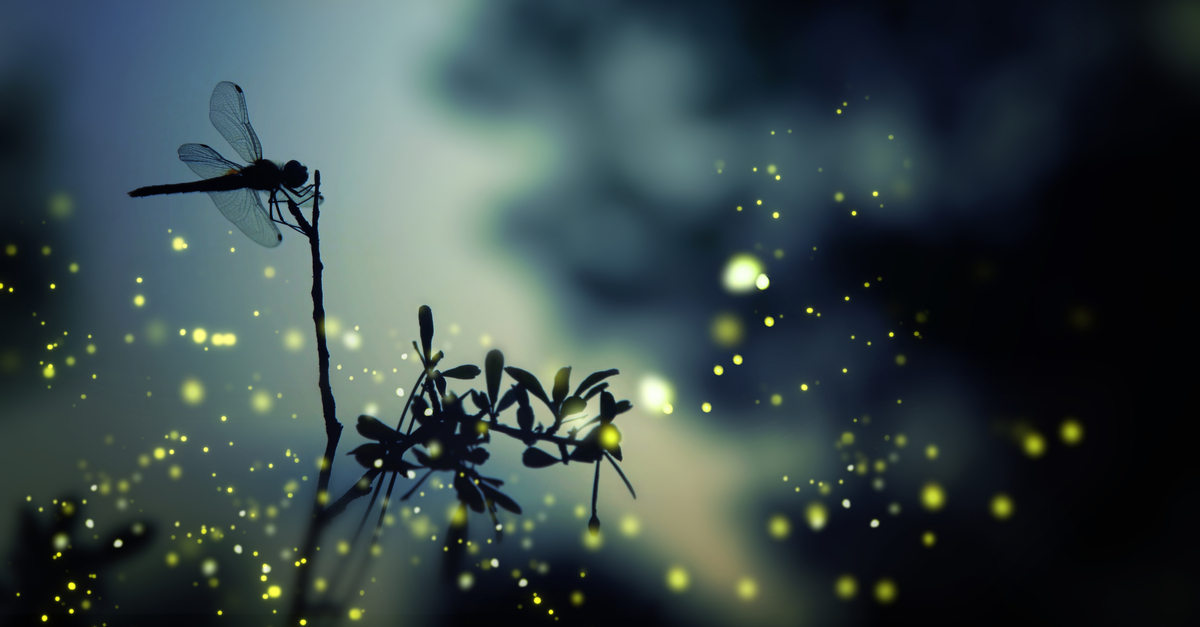 How to Connect with Your Animal Familiar

Some traditions hold that animal familiars appear to you at their own discretion, while in other spiritual practices, spirit animals can be spiritually or physically summoned. Familiars may appear briefly in your life or may be life-long guides. In seeking to connect with your familiar, be open to whomever appears – it might not be who you expect, but it will always be who you need to connect with.

Common ways of connecting with an animal familiar include meditation, dreams of animals, and specifically calling them forth. The specific steps to connect with your animal familiar are:

It is important to prepare a dedicated place in your home or in nature where there is silence and calmness.

Pagan and Wicca magic practices make use of an altar as it is a powerful tool. It is believed to create a portal between the physical and spirit worlds that assist not just the transference of energy but also supports the different magical practices when calling upon the Gods and other spirits. You can set up an altar dedicated to animal spirits, adding crystals, gems, candles, wands, totem animals, or anything that is special and meaningful to you.

Call on your Guardian Angels or Spirit Guides to place you in a protective bubble and set the intention to only allow these energies in that will love, support, and guide you. Relax and prepare yourself to receive spiritual messages.

Set and focus your intention on meeting an animal familiar of your choice. If you have an animal you already consider as your familiar or with whom you have a strong connection, you can set an intention to connect with them through your ritual. But remember to also be open to allowing yourself to meet any other animal familiars that are divinely guided to collaborate specifically with you.

When you are ready, speak your intent clearly aloud. You can also create a specific incantation or prayer to create a stronger bond.

The moment that you experience a connection between you and animal spirit, respectfully acknowledge their presence and invite them into your life. Thank them in advance for their wisdom, guidance, love and support.

Open Your Heart to Vision and Messages

Open yourself up to visions and messages that will come into your space once you have formed a strong bond with spirit. Pay special attention to any symbols that you see around you as spirits will communicate with you in many different and symbolic ways.

Once you have made a connection then spend some quality time with these beautiful energies and allow any thoughts, visions images, feelings, smells, small visual movie strips, or anything else to filter into your higher levels of consciousness.

Start to communicate with these energies and ask them for their ongoing love and support. Always thank them for their connection, their help, and their guidance. The more time you spend on these simple practices the more powerful these spirits will come through to work with you.

When you’re done, thank the animal spirit for the gift of their presence, protection, and wisdom. Ask them to visit you and bring their gifts whenever they are needed. Always “open the circle,” which is another way of consciously leaving the sacred space to return to the present reality.

If you don’t feel that your animal familiar has appeared to you despite practicing this ritual, be patient and don’t give up. Sometimes it takes several attempts to summon your familiar before it appears. Or you may find your familiar choose a different way to appear, such as in a dream, or on a walk outdoors. Open yourself up to receiving their blessing in whatever form they choose to manifest.

Be Alert to Animal Signs and Sightings

As you begin to cultivate a relationship with your Animal Spirit Guides and Familiars, you may find that signs of their presence begin appearing with greater frequency. Perhaps you start finding feathers on your walks or notice a particular stray cat hanging about your yard. Events which look random may not be accidental; the Universe speaks in synchronicities, metaphors, and symbols. These may be animal signs calling you to take a closer look at your life and the questions you are facing.

If you’re unsure of whether an animal spirit is trying to reach you or would like support in making a connection with an animal familiar, please don’t hesitate to reach out to me. You can also work with a spiritual psychic, shaman or animal communicator to tune into the messages that animals bring to you.

Speak with a Pet Psychic

Get a Reading with Amber x4729

Amber is an Intuitive/Empath, clairaudient, clairsentient and as a child she grew up with a psychic grandmother who passed on some of her spiritual gifts to Amber. Amber taps into the Crystalline and Collective Force Fields to access information using her intuitive gifts. When guided by her Angels she uses additional tools like Angel/Oracle cards, quarts pendulums, crystals and meditation. Amber graduated with a degree in Psychology and Finance. She studied many different Spiritual and Holistic practices. Her experiences of 20 years led her on a journey working with Financial corporate clients, giving self-development, psychological and spiritual retreats, and training.

Wolfekeish: How much is my call