"Everything is energy and that's all there is to it. Match the frequency of the reality you want, and you cannot help but get that reality. It can be no other way. This is not philosophy. This is physics." - Albert Einstein 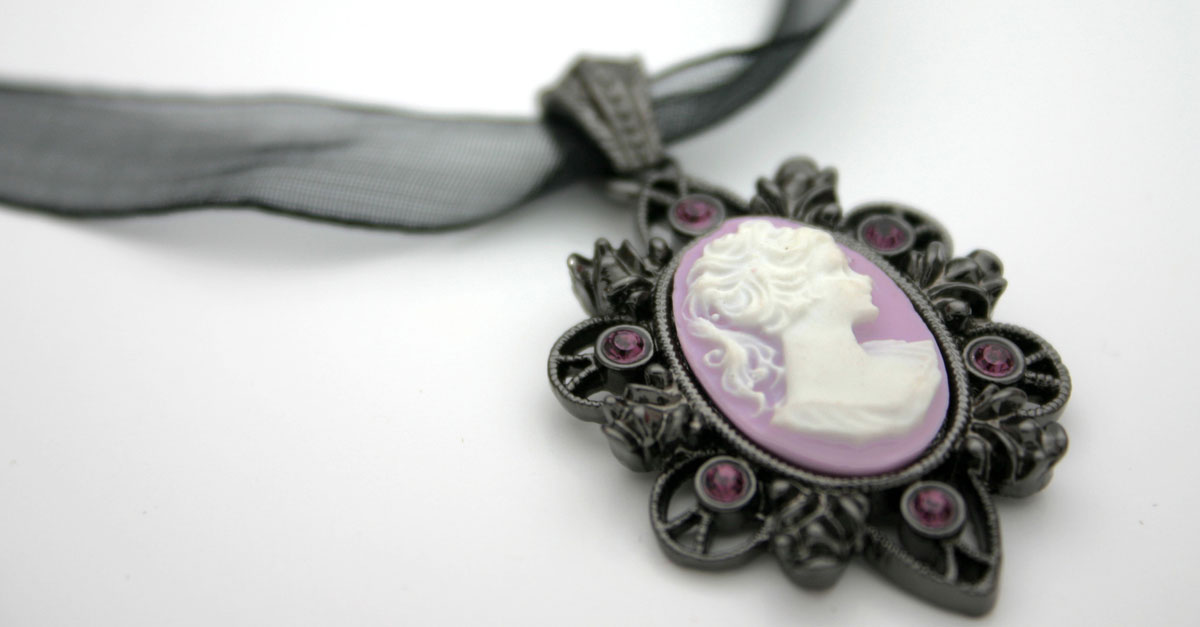 Many years ago, I was doing psychic readings in a local bookstore. A woman came in for a reading and brought me a cameo pendant, put it in my hand and asked me if I could read the energy of the piece of jewelry. At first I was taken back, as I had never read an object before and had no idea what Psychometry or a Psychometry reading was. As always, I placed my trust in Spirit and became a conduit and allowed the messages to come forth.

My first thought was the piece of jewelry belonged to someone in her family, however as soon as I dismissed my own belief and allowed the true essence of the cameo to speak I quickly saw a woman in the late 18th century who had Gypsy like characteristics and clearly was a healer of some type. I was transported to Czechoslovakia. I saw a woman of Bohemia wearing the necklace and walking through the hilly countryside. The necklace was a family heirloom and was passed down from each woman to their first-born daughter.

As I relayed the messages to my client, she told me she had always been drawn to Czechoslovakia and had recently made a trip there and she had found the cameo in an antique shop and had to have it. She said as a little girl every Halloween she refused to be anything other than a gypsy and she had often begged her mother to buy her a cameo necklace of her own. Intuitively I felt that this cameo had actually belonged to her in a past life as there were too many coincidences to be anything else. But the experience left me with just one question… Did she find the cameo or did the cameo find her?

Psychometry is a psychic gift that works through a physical connection. It is the art of reading the vibration of objects and healing and manifesting through touch. Psychometry shows us how objects, places and the land have memory, even souls, as we do.

One of the reasons I am attracted to Psychometry is because of the sense of touch that is associated with the messages that come through the object. The importance of touch to all living things is life altering. Most of us can easily pick up feelings from a hug or a handshake. If it feels genuine or forced for example. That in itself explains the power of nonverbal communication and how it links to a person’s feelings and emotions at that moment.

In Psychometry this is more commonly applied to such inanimate objects such as jewelry, clothing, books and even furniture and automobiles. The idea of Psychometry is based on the idea that we leave behind resonating energy from our thoughts, actions, and feelings on that object we come in contact with.

When conducting a Psychometry reading these are some of the questions I ask myself internally when I am holding the object.

1. Who owned or owns this object?

2. Is the owner still living or have they passed on?

3. What kind of experiences did this object have while in the owner's possession?

4. What locations geographically are linked to this object?

While I am tapping into the object I often experience different emotions ranging from sadness, grief, joy, bliss and even pain. I often receive vivid visions of the geographical places this object has been exposed to. All of these things help me piece together a puzzle, a story about this object and how it may be pertinent to the person connected with this object.

We can also learn so much from the natural world when we apply this gift to nature. Holding a crystal, a flower, rock, plant and even touching a tree we are able to connect with the "soul of things" and the stories and wisdom they hold within their energy and vibration.

Why Get a Psychometry Reading?

I am often asked why would someone want to get a Psychometry reading? Here are just a few reasons I can suggest.

1. Connecting with a Loved One That Has Passed. This is an amazing way to connect through something that belonged to your relative to what thoughts and feelings they may have had during their lifetime and even to connect to messages they may have for you from the other side. These types of psychic readings (not quite the same experience as connecting with a psychic medium) can help bring closure and peace and even help with life decisions and working through past issues.

2. A Missing Pet. Some pet psychics and animal communicators use things that belonged to a missing pet such as a toy or an article of clothing it had worn in order to pick up the energy of the animal and where it might be. Using Psychometry in this manner has been recorded to of brought many a lost pet back to its owner.

3. History of an Object. Antiquarians and historians can use this type of psychic reading to obtain more information about the historic object or antique item. Often by simply touching the piece there can be a strong vibration that will give a glimpse into the history of the object, even location and date of origin.

4. Solving Crimes. Psychics have been used to help solve crimes for many years by holding or touching the objects of missing persons and murder crimes. This vibrational energy has led to the discovery of many intricate details that have help solve many crimes and even led police directly to the suspect.

5. Real Estate. I remember having a client that was having the worst time selling her home and she came to me with that being the only thing she wanted psychic advice on. She was especially desiring to have a timeframe when the house would sell. I asked her to bring me a photograph of the house to our reading. When I tapped into the energy of the house through touching the photograph I immediately picked up that not everyone at the house wanted to leave, the house was not letting go until everyone was on board. I know she looked at me like I was crazy, but I continued to share that also the house needed to be assured that there was much gratitude for the shelter and memories it brought to the family. Lastly I felt the house wanted them to leave something there for the house that stayed as a gift to the new owners. About 5 days later I got a follow-up call and of course the house sold after a family powwow, gratitude, and a decision to leave a beautiful hanging pot that was hung on the back deck. I'm a believer.

The more we open ourselves to the possibility that everything is energy and vibrates at a certain frequency the more we become aware that there is much more going on then what meets the eye. Taking the time to allow the energy to flow to you by feeling, sensing, knowing, and seeing with a psychometry reading may give you an opportunity to see something for more than it appears to be in the physical.

As always, Blessings and gratitude!

Get a Video Psychic Reading 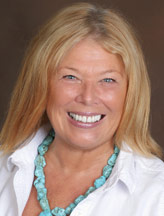 Get a Reading with Angelica x9393

Angelica has been a teacher of Quantum Mysticism for over 20 years. She leads empowerment workshops and retreats with the focus on self love, self confidence and co creating a life filled with miracles. She has been doing psychic readings for over 35 years. Angelica uses the Goddess energy and archetypes to tap into her clients and reveal where energy is blocked and how to use tools to get the mind/body/spirit in alignment.

How to Create a Sacred Home Altar Table by Psychic Angelica

Tarot has a rich history and some surprising and powerful connections to the Kabbalah, the Tree of Life, and Hermeticism. Discover their bonds and how it can help you.