Back in 2016, Psychic Source introduced you to Cheryl, one of Psychic Source’s own Customer Care Specialists who also happens to be an avid Ghost Hunter. If you missed her story, catch up here. Earlier this year, Cheryl took another road trip to visit a new haunted location, this time it was the historic town of Gettysburg, PA located near the border between Pennsylvania and Maryland. Travel along with Cheryl (and her friends) as she shares the rich history and experiences found in this location known for their paranormal encounters.
Fought from July 1-3, 1863, the Battle of Gettysburg ensured this town became one of America’s most historically haunted towns. While many places saw battles over the 4-year war, the town of Gettysburg was the only battle to have a civilian killed by sharpshooter’s gunshot. When the battle ceased July 4th, 1863, 20-year-old Jennie Wade was laid to rest. The confederates abandoned Gettysburg and the town was left scarred and in tatters after the military withdraw.
Today, former battle sites are government owned parks opened from 6AM-10PM with a road located behind the East Cemetery Hill accessing different sites during a driving tour. By either driving the grounds yourself, or taking a bus tour, you’ll pass monuments erected along the landscape memorializing the battle fought 156 years ago. If you’re daring, climb to the top of Pennsylvania State Monument for the panoramic view of endless fields that were once witness to a bloody battle complete with men screaming in pain and soldiers burying killed friends. 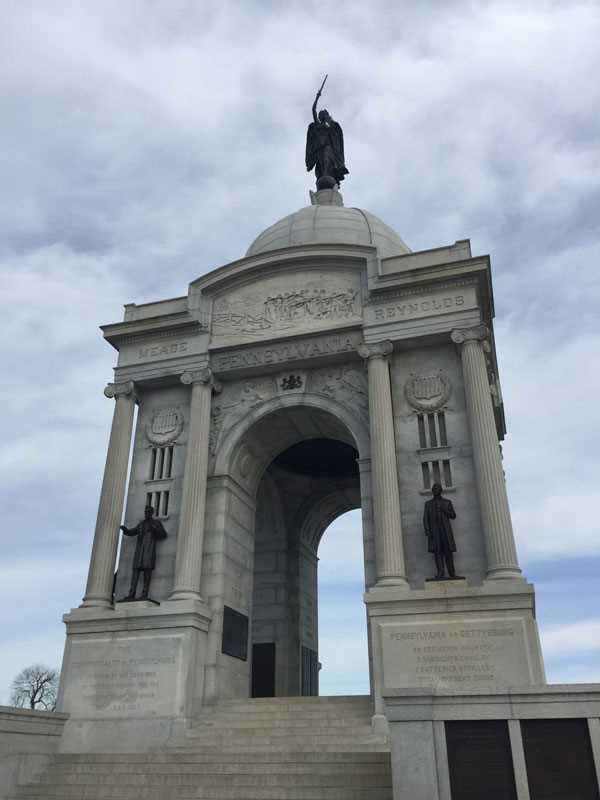 Below are more of my favorite photos I captured during my visit to historic Gettysburg, PA. 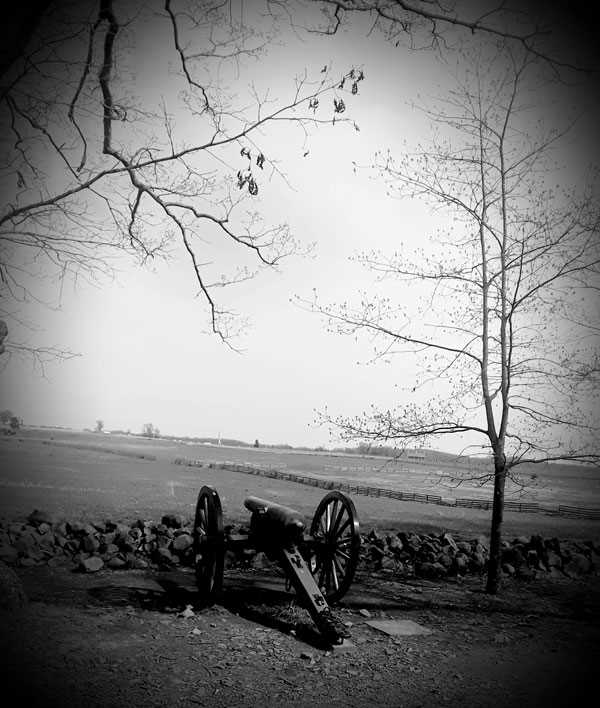 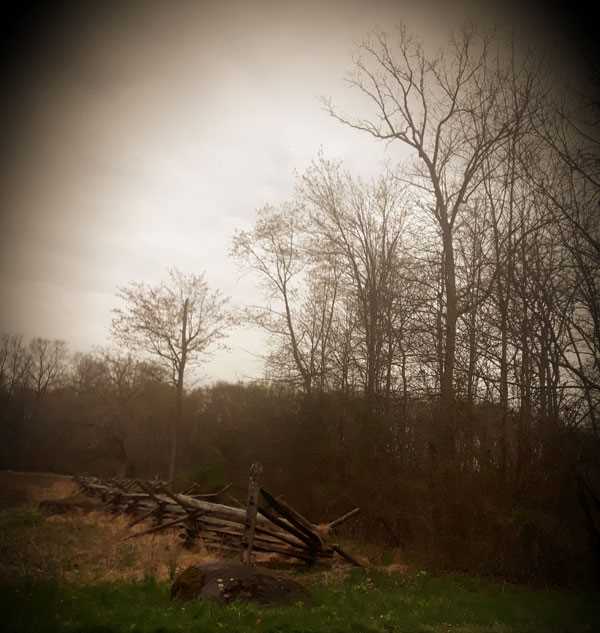 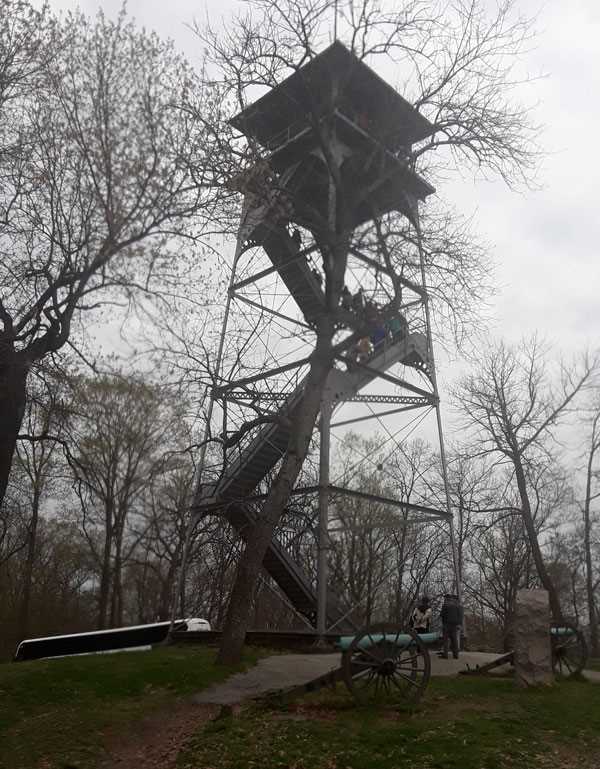 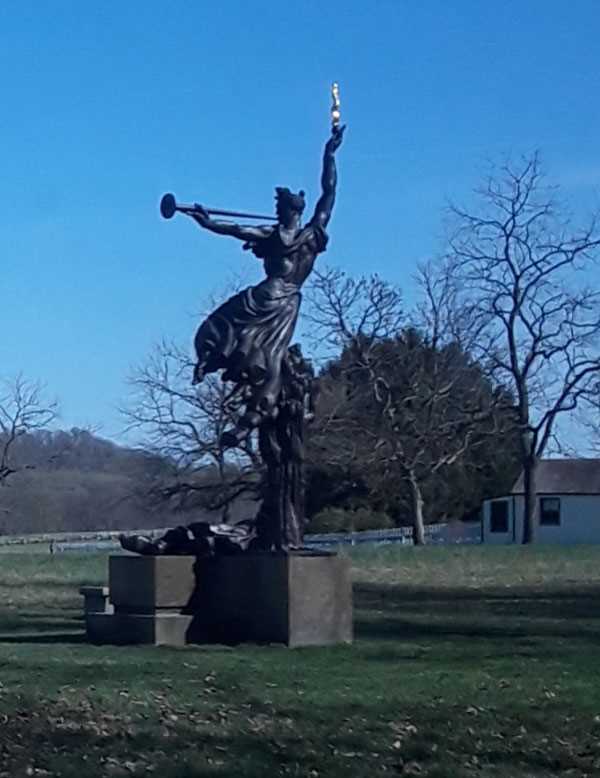 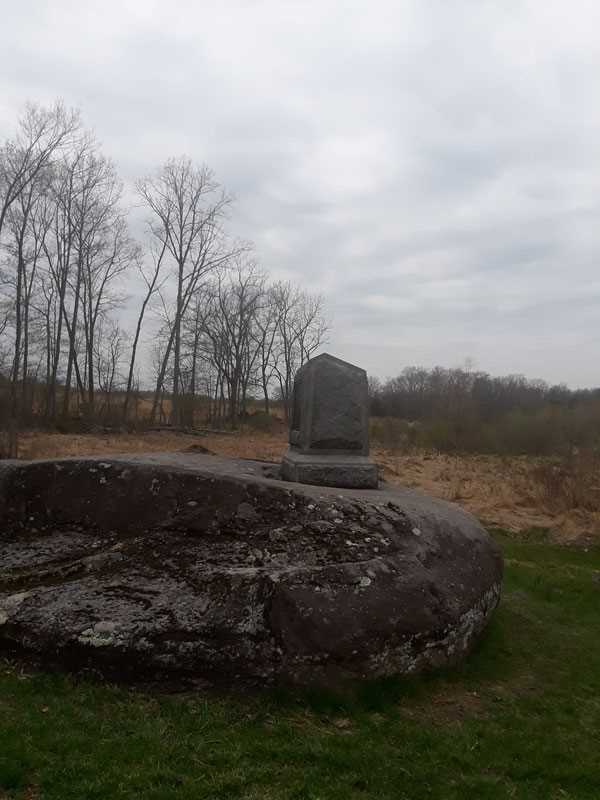 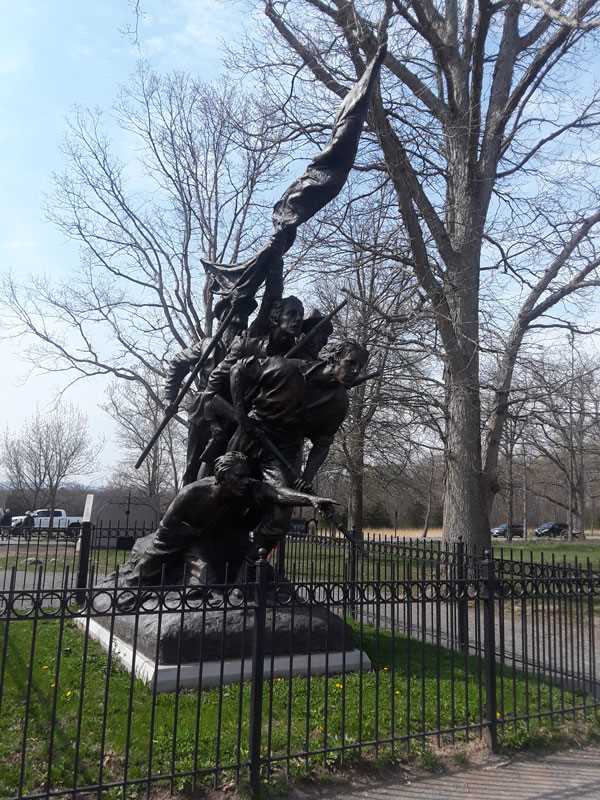