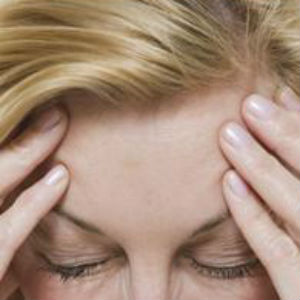 We all have psychic abilities. Do you know how to use them?

Everyone has psychic abilities. Psychic abilities are broken down in three categories: clairvoyance, the ability to see vision or symbols; clairsentience, the ability to hear divine messages; and claircognizance, the ability to sense or “know” things.
First I’ll share one of my personal experiences with clairvoyance. Earlier this year I began dating a guy named James. We had a beautiful connection and over the next three months we became very close. James cried on my shoulder and told me about his childhood and past relationship; he opened up to me completely.  He and I were childhood friends. We hung in the same circle and dated each other’s friends. I never thought this was an issue, until James stopped calling, stopped texting, and basically disappeared.
Over time I wondered what happened. I called many psychics but still didn’t find the answers I was looking for. One night, I lied in bed in going over and over what happened between us. I asked myself, “Why is James not calling me?” Instantly, I had a vision of a dog barking loudly. It sounded random, until I did some dream interpretation research. The dog, a symbol of someone being loyal, can represent “man’s best friend.” I put two and two together. The message was that James’ best friend was barking order to stay away.
Now for an example of clairsentience. I was working on Psychic Source and I received a call. Before I even expected this call, I heard a voice in my head saying, “she very emotional, she needs support; tell her that she deserves better.” As soon as the reading began the caller completely broke down, telling me how she was defeated by love and heartbroken. By the end of the reading, she pulled herself together and said, “I deserve better and I will find it.”
I have also experienced claircognizance. One night I was out with friends and received a text message from my best friend Jamie. The text message was very simple and unalarming but the feeling that came over me was unsettling. I knew something was wrong. I ended my night out and came straight home. Within 15 minutes, she asked if she could come to my house. The feeling of uneasiness became intense more intense until she arrived. She cried for about three minutes and didn’t say a word. I had to ask twice what was wrong. Finally, Jamie told me
how overwhelmed she is with school and her relationship with friends and family.
Those are just few examples. In my next article, I will explain how YOU can tap into those gifts! 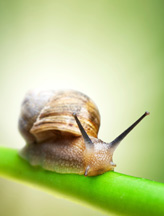