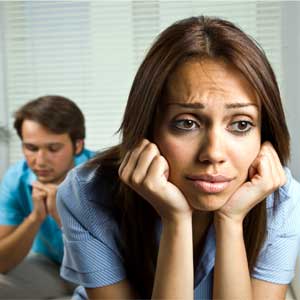 How can a Tarot reading help save a troubled relationship? 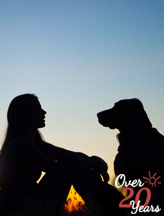 Tarot month continues all May long. Please return next Tuesday as Therese reveals why she chose the specific Tarot deck and the spread she uses in her readings.

annastacia: Thank you Therese for all this worthwhile information! Truly precious, and you, lovely.