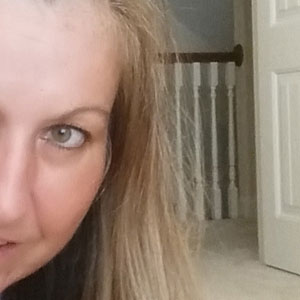 In my home, there was a very angry spirit present. Look closely between the banister to see it. 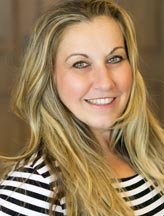