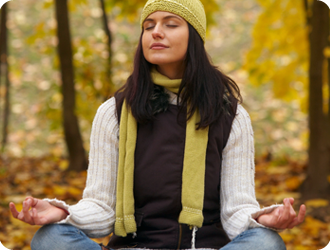 As part of my ongoing series about the benefits of yoga, I would like to talk about sex.  I have already told you in my previous post how doing simple breathing and movement exercises at least 7 minutes every morning can literally change your life - including your sex life!  But, what does sex have to do with yoga?  Everything!  Yoga is "union": union of body and soul and ultimately union with the Divine.  In our individual yoga practice we are uniting the polarities within ourselves, in our own body - above and below, left and right, front and back, inner and outer, breathing in and breathing out.  This is intimacy with our own self, our own life.  If we are religious/spiritual this yoga practice can be celebrated as whole-body prayer.  Instead of praying with just our voice we are praying with our whole body.

But there's another element to yoga which has been largely excluded by the mainstream yoga schools for a very long time, namely, the ancient tantric foundation of the practice, which is loving intimacy between two people.  Unfortunately the Hindu/Vedic yoga tradition, just like the western Church, has suffered from the pervasive and insidious gnostic influence which says spirit is good and matter is evil, and that to be spiritual you must be celibate.  This has led to all kinds of dysfunction, the divorce of body and soul, estrangement from God and each other.  The pre-Vedic tantric tradition rather celebrated the union of lovers as the ultimate yogic exercise in the union of opposites!

Today there has been some scandal about "tantric sex cults" in the news, but the reality of the tantric tradition is much more tame, simply the loving communion of a husband and wife.  We embody the polarities of creation within ourselves - the man as Shiva, the divine masculine, and the woman as Shakti, the divine feminine, whose union results in the creation of the universe.  (This also applies to gay couples because we all have both masculine and feminine within us.)  So we unite with the Divine in each other.  This is a sacred act which denies the gnostic dualism and also rejects the casual profane approach to sex in our modern world. 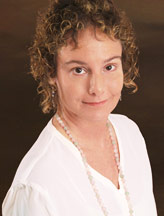