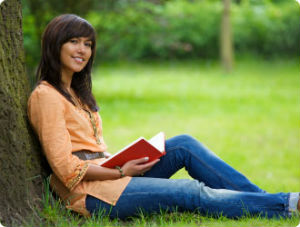 You make decisions everyday that you try to control, but sometimes destiny comes in.

So I’m sure a lot of you wonder why your reading will change slightly from call to call. There are many factors that can affect the outcome of a reading. Today I would love to discuss Will and Destiny.

Will is defined as resolute adherence to your own ideas or desires. This basically means that you make decisions and changes every day that you try and stick to, and believe in.

Going a bit deeper, you have to understand that man as a whole doesn’t like to think he is not in control. Here’s an example...

Bob works for a marketing firm and has been there for five years. He hears that another firm is hiring for the same position with more pay. After careful consideration, he decides to take an interview with the other company because Bob decides he needs more money.

That is a typical example of will. Bob carefully considered and made a conscious clear decision to interview and try and get the new job.

Destiny is defined as an event (or a course of events) that will inevitably happen in the future. To get further into this we would first have to understand that sometimes things are bigger than ourselves. We as mankind are not always in control whether we like it or not. Here is another example...

Bob goes on his interview feeling great. He has a great interview and decides to quit his current employment while he waits to hear from this job. He figures he will be working in a week or so anyway and needs a break. A week goes by and Bob does not hear from this job so he calls human resources and finds out they have hired someone more qualified. Bob is upset because his interview went well. Now he will have to hustle to get work quickly.

You see Bob made a good decision to interview with the new company but a bad decision to quit his job before he had the new one nailed down so in a way he willed the situation to happen. Destiny stepped in and gave Bobs job to someone else.

I could go on but I think you get the idea. Destiny felt that Bob should have stayed where he was at and he let his will interfere. We are all guilty of this of course.

Just remember the next time you make a decision to change something and it doesn't go your way destiny may have a different plan for you. We can make changes in our lives that make things simpler and less stressful but we must remain open and understanding to what Fate has in store.

Give Gen a call to discuss your destiny! 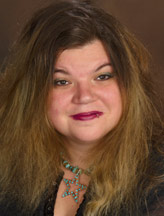