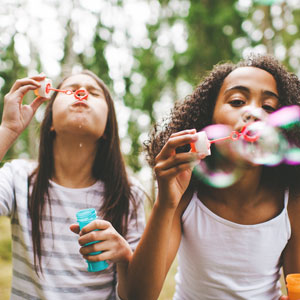 I will never forget this eye-opening day... 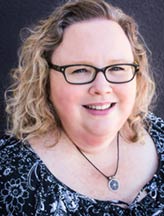