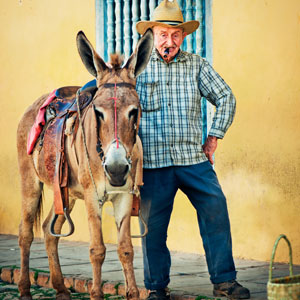 Why should you be the donkey? Read this fable & find out! 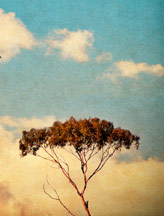 Get a Reading with Gwendolyn x9477
There lived a farmer who was very poor. One day the farmer went out to check his crops and he came across a terrible sound coming from an old abandoned well that had long been unused. He looked down the well and saw that his much beloved, and only donkey had fallen down the shaft and was in peril.

The farmer was greatly saddened, for he not only loved the donkey, but counted on this animal to help him plow his fields and give him some companionship.
The farmer desperately tried to think of how to get his beloved companion out of the well, to no avail. It was a deep pit and the donkey was very heavy. After many hours spent thinking, he finally relented and gave up.

Eventually the donkey could step out of the well. He never gave up. He used what was meant to bury him to take a STEP UP.
The Moral of the Story:
All of us have adversity. All of us feel overwhelmed at what is coming at us. These things that seem to be bent on burying us. Be the donkey. Use these things as a way to step up. Get out of this situation by shaking off all the things that come at you. Persevere. Be strong. Be patient. Eventually these problems will be the catalyst to the person you become, and the life you make.
Never give up.

TinaM13: I heard of this story before and it is so true. Sometimes you think that the problem or struggle is stronger than you when we always have ways and abilities to overcome them. We are much stronger and resilient than we think.