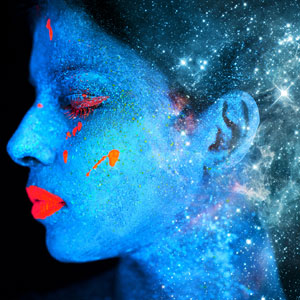 How are you holding up this Retrograde season? 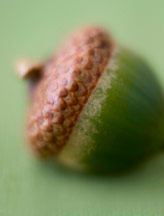 Get a Reading with Georgia x7574
The season of retrogrades have definitely taken its toll on many of us this year. First and foremost, it is important to know that these planets don’t actually retrograde. What? I know, that caught me off guard as well because I literally thought that the planets actually did reverse orbit, but they don’t. It is actually an optical illusion. However, whether it is a physical illusion or not, we all tend to feel the wrath of each retrograde in several different ways.
Mercury, Venus, and Saturn… Oh My!
Most of us know when Mercury is retrograding. Mercury being the planet of travel and communication, it is like we all are on edge as it begins and just hold on tightly until it is over. Sadly, this year not only have we had a Mercury retrograde, but we also had a Venus retrograde, that spilled over into when Mercury started retrograding, and a Saturn retrograde. While both the Mercury and Venus retrogrades have cleared out at this point, good ole’ Saturn won’t go direct until August.
What I found to be most common through the Mercury and Venus retrogrades was not only did communication, travel and love suffer but more specifically relationships were literally falling apart and the career aspect of people’s lives went on hold. Finances seemed to take a pretty big hit throughout that retrograde as well. This energy started moving out towards the end of May after the shadow period of Mercury retrograde, however, it seems like Saturn is in full swing. Saturn is the planet of karma and lessons. Whew. Take that in for a minute. So, not only did half of us lose relationships and find our career falling apart, but Saturn really just had to get that last punch in there.
We Will Survive
The truth is, it has been hard. The last several months have been hard and they will continue to be tough through August. However, what you make of these hard times will set you up for what will happen at the end of them. This energy won’t stick around forever, thank the Universe. However, retrogrades definitely have their place in our lives.
The Universe uses the retrograde energies to try and get us to grow. They bring forward hard lessons that are meant to propel us forward if we don’t just shut down during the growth. When we get to the other side, our perspective, energy and spirit is renewed and we are ready to go! So, while this energy is hard, it is necessary. Remember that your approach will determine how this plays out. You can either accept the growth and allow yourself to work through the mess that is in front of you to get to the greener pastures, or you can shut down.
Which will it be for you?