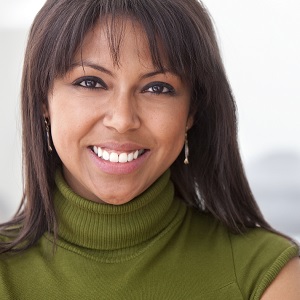 Do you know a Cancer who can relate to these traits?

"Feelings, nothing more than feelings…" -Morris Albert
Each year, as the Sun climbs to its highest point on June 21st, it enters the sensitive and nurturing sign of Cancer. Although Cancer is depicted as the crab, it wasn’t always. It was a tortoise in Babylonia and a scarab in Egypt. Central to all three creatures is the hard outer shell surrounding a very vulnerable interior—and that perfectly describes those born under this sign. On the exterior Cancer can be hard and, well… rather crabby! But as you get to know them (or should we say as they allow us to penetrate the protective shell) we find they’re caring, vulnerable and sensitive beings.
That sensitivity is because Cancer is ruled by the Moon, the celestial sphere that represents our feelings. The Moon is closely associated with emotions, the mother, nurturing and the home. The home is the central foundation to Cancer, in fact so much so that just like the tortoise, they carry their home with them so that the comfort of their abode is always present.
Just as the Moon has its many phases, Cancer also has its plethora of moods. As a water sign, Cancer is extremely receptive to the emotions that surround her—sometimes to the point that many Cancers become victim to whatever mood is in the air. For this reason many Cancers are intuitive and quite psychic.
The good news for all born under the sign of Cancer is that from July 1st 2013 to the middle of July 2014 Jupiter will be in Cancer, which should buoy even the crustiest crustacean! Jupiter expands and the Sun is your vitality and true self, so Cancers in general will notice an increase in energy and positivity for the next year. One caveat is that Jupiter can indicate excess and Cancers do love their food—especially chocolate or sugar—so make sure Jupiter doesn’t overly expand your waistline!
Note also that Pluto is in Capricorn and will be opposing those who have their Sun in Cancer. This usually manifests as an outward force of change but can also indicate reduced vitality. Add Uranus in Aries forming a square to the sign of Cancer and the life of some Cancers might be quite tumultuous in the next year. Fortunately, us psychics at Psychic Source are ready to guide you through the potential setbacks, set up a good game plan and get you right back on track with an astrology reading. 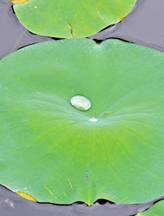