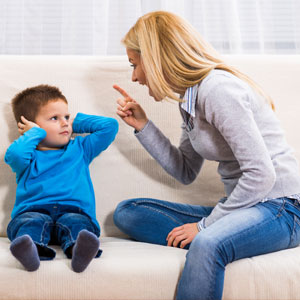 It's not uncommon to hear "No" even as a small child. 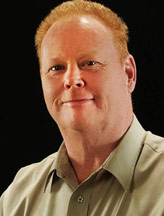 Get a Reading with Luke x9299
Negative influences can begin very early in life.  They often come in ways we don’t notice, and they affect our lives in ways that go unnoticed.  As parents it’s important to protect our children from danger and danger is everywhere, especially for young children. The result is, as children, we are constantly bombarded with “No!”
Any parent can relay a similar story, your young child reaches out for something dangerous, maybe a hot stove, and you grab the child’s arm and save them from danger and shout “No!”  Then the child looks up at you and cries. In the eyes of the child, what just happened was they were simply denied something they saw and wanted.
For some of us, “No” is the first word we speak. We often don’t think about the long-term effects of the things we hear, or even the things we say and how they become ingrained in our thoughts.
Consider these seemingly harmless phrases and ways to turn them around.
“What’s the worst that can happen?”
Why in the world would we want to direct people to think about the worst possible thing that can happen?  I’ve learned to replace the phrase with, “What’s the best that can happen?”  See how much more positive that sounds!
“Why not?”
As a teenager, I recall after doing something to upset my then girlfriend. I asked her “Why don’t we get together this weekend?”  Upon hearing that question, she then proceeded to tell me all the reason we shouldn’t. Careful what you ask for, without thinking about it, I directed her to think of all the reasons of why not.  And ironically, she was able to think of a lot of reasons “why not.”  From the weather, to money and anything else she could think of at the moment.  The better question to ask is “Why should we get together…?”  I learned my lesson!
“Hope”
Hope is a four-letter word. I heard a young newlywed woman speaking to a woman married for 50 years say, “I hope our marriage lasts that long", and the response was, "Don’t hope… plan." There are things in life that are out of our control, and all we can do is hope for the best, but for those things we do have some control over, you want to take control over them, not just hope for change.
Think about what you say, more importantly, think about what you think. Negative influences are hidden all over the place, be mindful of them, and seek to remove them.