This card depicts a person, usually a young man, hanging upside down from a tree or other structure. Typically he is attached by one foot, while his hands are behind his back. He may have a serene expression on his face in spite of being in such an awkward position.

The imagery of this card is something of a visual pun, as it is about seeing things from an atypical perspective. This card can indicate a difference in points of view is occurring, or let you know that there might be another angle to a situation you aren’t seeing clearly. It can also indicate a need to go against expectations, which might well be quite uncomfortable. But you will be wiser for it in the end. In the movie Dirty Dancing, once Baby saw the world from a view outside of her upper crust perspective, she took actions that defied the conventions she grew up with.

The Hanged Man Upright Keywords: self-sacrifice, seeing things from a different perspective, going against the norm

When you see the Hanged Man reversed, ask yourself, “What is the point in hanging from that tree? Is it merely just for show?” Rather than a depth of vision, reversed this card can indicate being contrary for contrariness’ sake. Remember, if you blindly stand in opposition to a view simply because its popular, you are still allowing something outside yourself to dictate your actions. Taking a stand is important but be sure you understand what it is you are standing for. Think of Groucho Marx’s quip about never wanting to be part of a club that would have him as a member or his song in Horse Feathers where he proclaims “I don't know what they have to say. It makes no difference anyway. Whatever it is, I'm against it.”

Learn More About What The Hanged Man Tarot Card Means 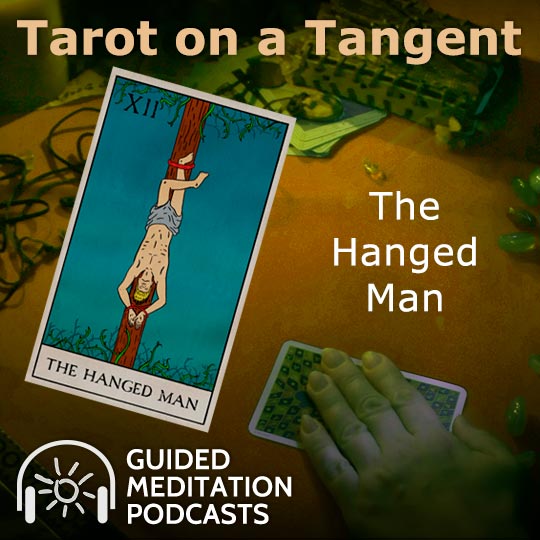 Want to know more? In her Tarot on a Tangent guided meditation for The Hanged Man Card, Psychic Tillie will guide as she takes a deeper look at the Hanged Man tarot card and your true, authentic self. 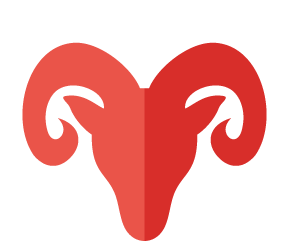 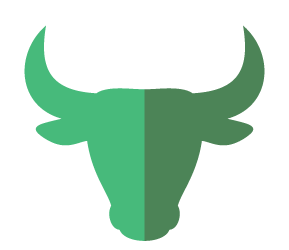 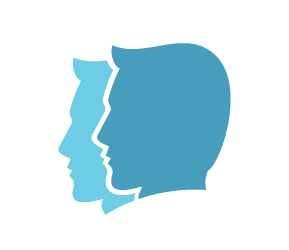 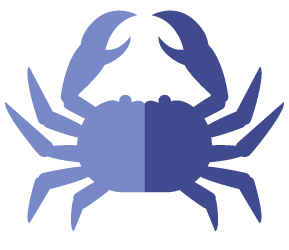 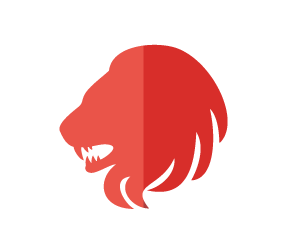 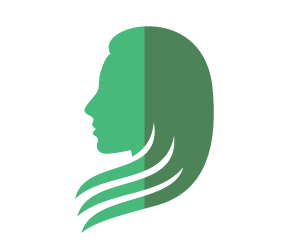 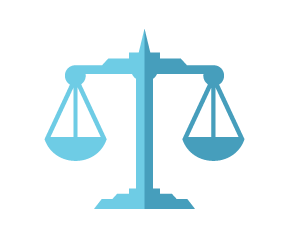 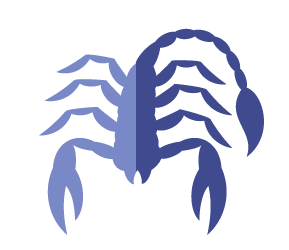 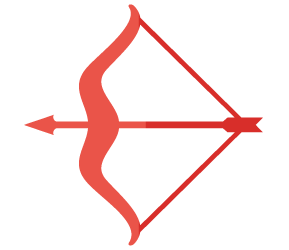 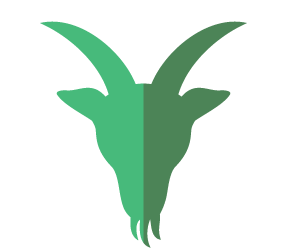 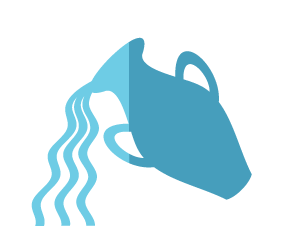 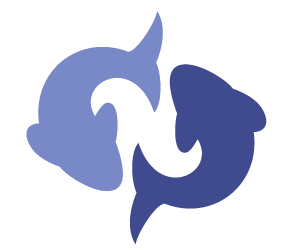 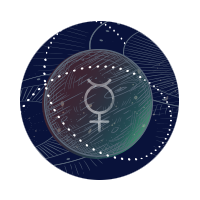 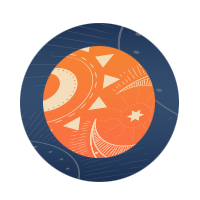 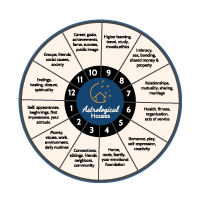