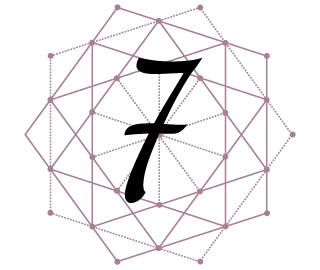 7 is the number of the thinker who looks deep within. Always questioning, a 7 rarely takes anything at face value. If your number is 7, you’re typically relentless when pursuing the truth of the matter, not as a fact-finding mission, but as a quest for deeper understanding of universal truth and spiritual perspective. This makes the vibration of 7 mystical, wise, and deeply intuitive.

In astrology, the frequency of 7 is associate with the planet Neptune, ruler of the vast ocean, and the Moon, who controls the tides. The seventh sign of the Zodiac is Libra, and the vibration of 7 also resonates with water signs Cancer and Pisces.

There is an interesting duality to 7, in that it is made up of a 3 and a 4. A 7 is therefore made up of the creativity and expansive energy of the number 3, and the practical and grounded pragmatism of the number 4. Its shape opens backwards, because it seeks knowledge by looking inward, not outward.

There’s 7 energy in your numerology chart if any of your calculations reduce to 7, or you were born on the 7th, 16th, or 25th of any month.

The number 7 was the symbol for several Goddesses – The Greek Athena and Roman Minerva, and the Goddess Hestia. Its sacred geometric shape, the Heptad, was a carefully guarded secret. Other instances of 7’s appear as the seven seas, the seven wonders of the world, even Snow White and the Seven Dwarfs.

In Tarot, the 7th card is the Chariot. But it is the Hermit Card which resonates with the 7’s introversion and introspection. The Hermit seeks to remove himself from daily distractions and seek clarity and wisdom. When the Hermit card appears in a reading, it signifies that inner development, solitude and spiritual awareness is needed to support your soul’s growth.

The vibration of 7 is spiritual, but not religious. Nevertheless, the 7 appears in various religions with some frequency. In the story of Genesis, God created the world in 7 days, and on the 7th day, he rested. During the holy pilgrimage of Hajj, Muslims walk counterclockwise around the Kaaba, the most sacred site in Islam, 7 times, to represent rising from the lowest step of the soul, which has seven steps, to the highest one. The essence of the number 7 is to journey inward, not stopping to rest till the journey is complete.

The personality of a number 7 is pointed inward, on a quest for wisdom and truth. Quiet and introverted, inquisitive and intellectual, a person vibrating with the energy of 7 is persists despite obstacles and dead ends. For a 7, it’s all about the journey, and the wisdom gathered through personal experience and trial and error is an integral part.

If you’re a 7, you can’t stand superficial chit-chat and gossip; you’ much rather be alone. You have a low tolerance for shallow people who make themselves the center of attention; you’d rather hang with a more eccentric or unpoplular crowd. You have a dry sense of humor but are not even going to attempt to re-tell a joke. You are cultured and your home displays your good taste, but you don’t subscribe to the latest trends in fashion or design. You have a strong sense of social justice.

Because they live in their heads, 7’s can be over-thinkers and over-planners. They tend to procrastinate and sometimes avoid starting new projects. If bothered or interrupted, they can verbally lash out. The path forward for a 7 is to learn to trust oneself and one’s intuition over intellect. Sevens are known for being intuitive, so a live psychic reading can often help them learn more about themselves.

The Contemplative number 7 wants to be challenged mentally. In order to connect with a partner, a 7 needs to form a deep connection. A 7 also needs their alone time, so a relationship of independent equals will keep the 7 from feeling smothered.

Compatible numbers for a 7 personality are 3’s and 5’s. A life path number of 3 can draw you out of your shell and their boundless creativity compliments the inner creativity of your mind. A number 5 will keep things fresh and interesting and keep you from getting too wrapped up in your head.

A fitting career path for 7’s supports introspection, analysis and answer-seeking. Consider roles such as healer, historian, librarian, writer, researcher, scientist, and detective. You would also be successful in a position that confers some spiritual authority, or where you can share your insight and life lessons. 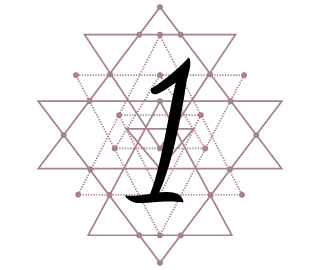 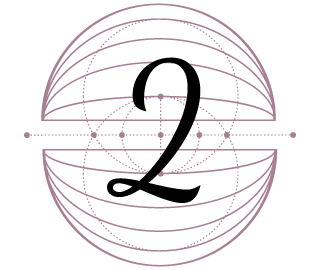 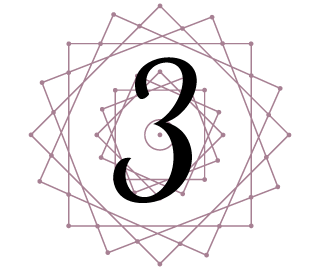 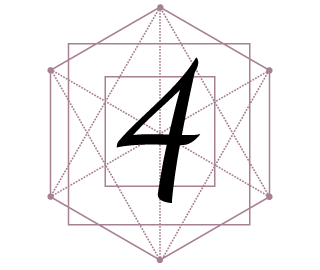 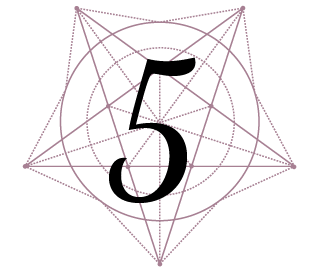 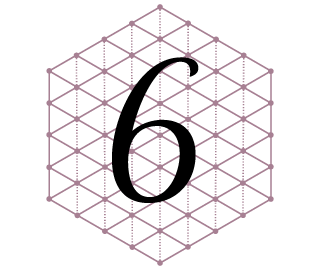 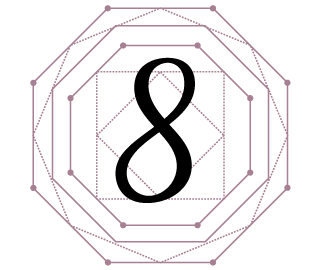 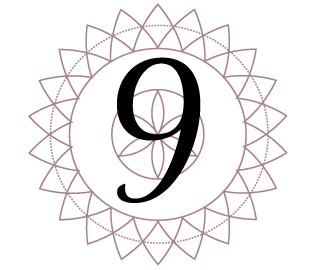 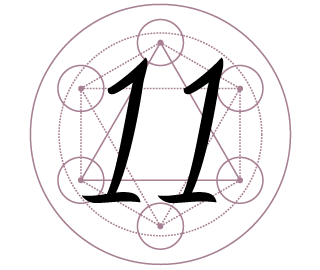 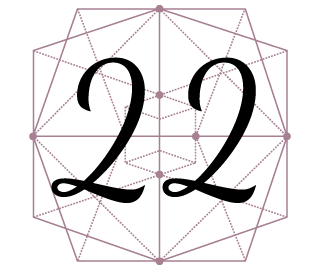 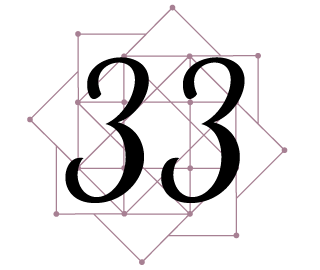