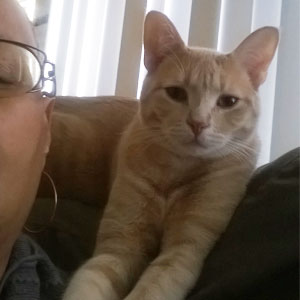 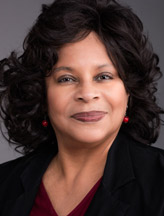 Get a Reading with Simone x9534
Animals are spirits too. This is a story about a cat named Princess whose love for her human mom reached out from death.
Many years ago my beloved kitty Princess was ripped to shreds by a neighborhood pit bull. She was an amazing house cat and had never experienced anything other than love when we lived together. Unfortunately, I lost our home and we moved into my mother’s house. While I was at work one day, Princess was accidentally let out of the house and was killed shortly thereafter by an aggressive dog. When I got home that day and heard the news, my heart broke. I grieved deeply for months.
When grieving, Princess came to me one night in a dream. We met in a deep navy space. There was a tunnel. At the end of the tunnel, there was a huge bright light. Princess walked in front of the light, stood there for a moment and looked at me. My heart filled with joy. I understood what she was showing me. When I said that I understood, she turned and walked into the Light. I never wanted another pet after that.
Several years later, my daughter called me at my job to tell me that a cat had gotten into our apartment. This cat had a kitten in her mouth. My daughter chased the cat out, but not before the cat deposited a tiny kitten in my bedroom closet. When I came home that evening, I found a tiny, beige ball of fur in my living room in a basket of old sheets and pillows. My heart melted.
The kitten looked just like Princess when she was that small, but this kitty was male so we named him Kit. The beige coloring was like Princess’ coloring. As he grew, he became loving and affectionate like Princess. He even had a regal and graceful way about himself like Princess. But unlike Princess, whenever the front or back door opened, Kit would run in the opposite direction and hide until the door had closed. I believe that my Princess has come back to me. But this time, she’s my loving little prince Kit.
Goddess Blessings,
Simone