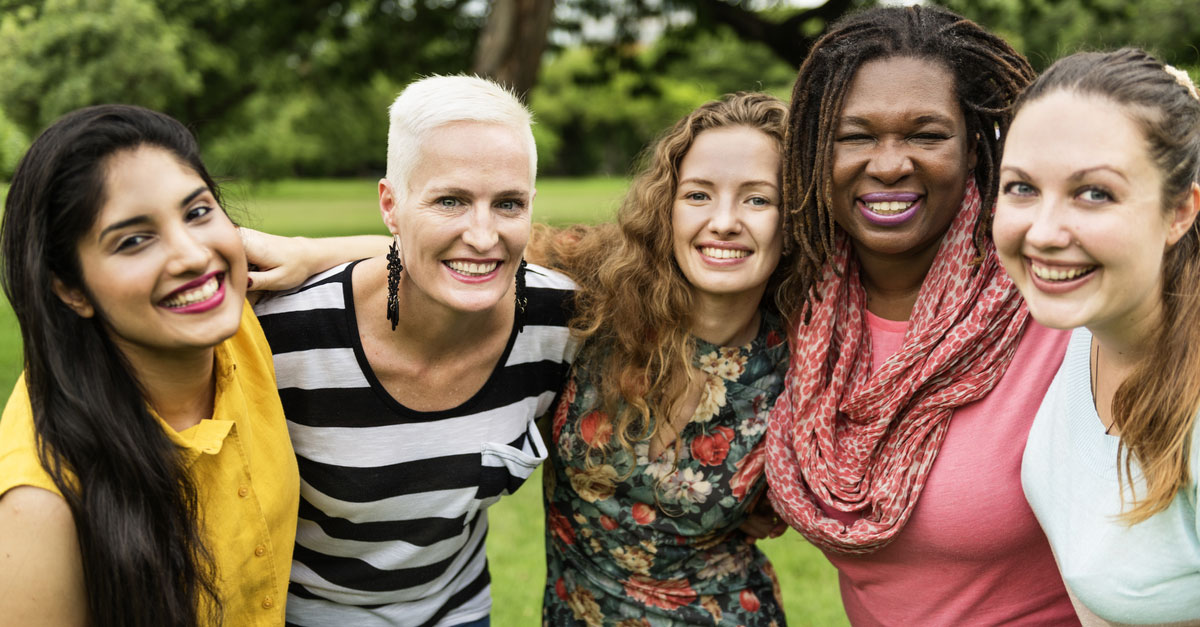 The 2022 campaign theme is #BreakTheBias, which is about breaking all barriers and bringing back stronger unity in a gender equal world.

A world free of bias, stereotypes, and discrimination.

A world that is diverse, equitable, and inclusive.

A world where difference is valued and celebrated.

Together we can forge women's equality.

Collectively we can all #BreakTheBias.”

Inspirational Women from Our Past and Present

We should be inspired to learn more of how certain women triumph over obstacles to rightfully earn their places within this world. They broke through the mold of patriarchal systems that made women socially conditioned to live in fear and affected them in race, religion, family, culture, politics, education, medicine, science, the arts, and much more.

Every steppingstone a brave woman took in history, she influenced and shaped the advancements for women. Their stories are like blazes of glory with their sacrifice of challenging work, patience, resilience, determination, and never giving up on their dreams to make the world a better place, especially for younger women.

Here is a list of just some of the many inspiring women that pioneered their paths into greatness.

A Strong Woman Who Influenced Me

When I was growing up, I had several strong women that influenced my outlook in life. One was my German grandmother who I called my Oma. My Oma was raised in Germany during the Nazi period and experienced the horrors of World War II firsthand.

Her hometown, Hanau (near Frankfurt), was bombed day and night as it was a military town. When her mother died, she was abandoned by her family and put into a home for undesirables.

My Oma experienced the time when the Nazis were killing their own people that they considered undesirable by driving them into the woods and into the back of a paneled truck. Once in the woods, they fed a hose from the exhaust to the back where the girls were and gassed them to death. One day, my Oma and her girlfriend ran away from the home. She and her girlfriend were scheduled to be gassed, but God had another purpose for my Oma.

After the war, my Oma survived and ended up working for the Americans in their mess hall to feed and take care her children born out of wedlock. Unfortunately, her family still disrespected her. There were moments where her two children were separated from her. One child, my uncle was placed into foster care. The other child, my father, was taken care of by some relatives that she paid.

Later, my Oma met an American soldier, (let’s call him, my Opa).  She ended up marrying him to give her children a father figure and get them naturalized as American citizens. My Opa gave his last name to my father and uncle and adopted them as his own children.

With my Oma’s story, I learned about her strength, courage, and resilience of how she survived during a horrible time in history, and how she liberated herself and her children for a better life. One of the most important lessons she taught me was how to stand strong as a woman in my beliefs and not allow anything to hold me back in life. She gave me the gift of wisdom to understand adversity.

Since the COVID-19 pandemic began in 2020, women have been experiencing more changes (at a rapid rate) where our rights and places in the world are being more challenged than ever. The process is going backwards of what we historically fought for in women’s rights to be recognized and be taken seriously.

Another observation is that some of today’s young women do not realize the true sweat, blood, and tears that the older generations did to sacrifice and work hard for what women have presently as rights and recognitions.

I wanted to turn to the Tarot to get a one card reading for this International Women’s Day. I pulled the Wheel of Fortune Tarot Card. For this year, it shows that women will have the opportunities to embrace a nurturing, but steady energy to manifest their goals, hopes, dreams, and new beginnings, especially within their career paths. It all about how we respond to our callings. I do see more women standing up together to bring in new influences and joining the older generations to start a new women’s movement in all areas that affect us. Overall, the fight continues to bring higher awareness for different causes and while Embracing the Wonder Woman Within ourselves. 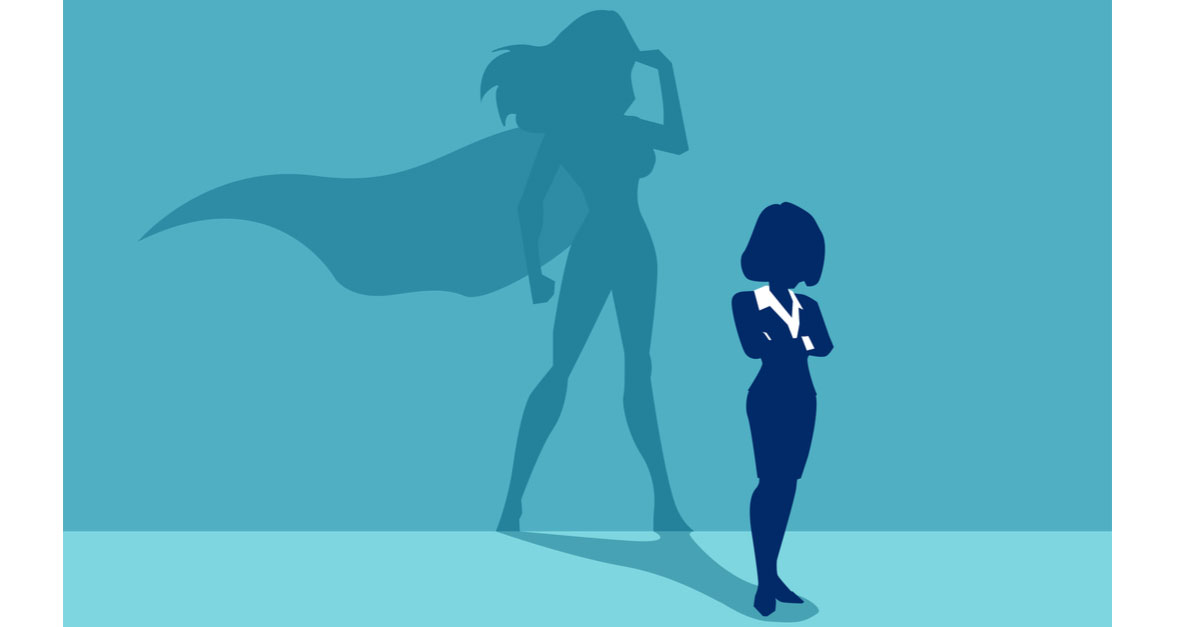 As women, we are the backbones of society. We all come from different walks of life. With today’s world, we need to stand strong together to bring harmony and balance back. We must not be afraid nor fearful of the word EMPOWERMENT.

Empowerment is a force that is powerful in nature for connecting to the feminine divine energy within ourselves. We are more needed more than ever to heal the world and bring in a new era of peace, so humanity can survive and be more interconnected within the universe.

Embracing women's suffering as your own is empowerment. You don’t have to suffer, but if there is inequality for women anywhere, it affects all of us. To help fight for a cause, pick a movement to support or get involved in by volunteering at a shelter, joining in on a hotline, or running for political office. 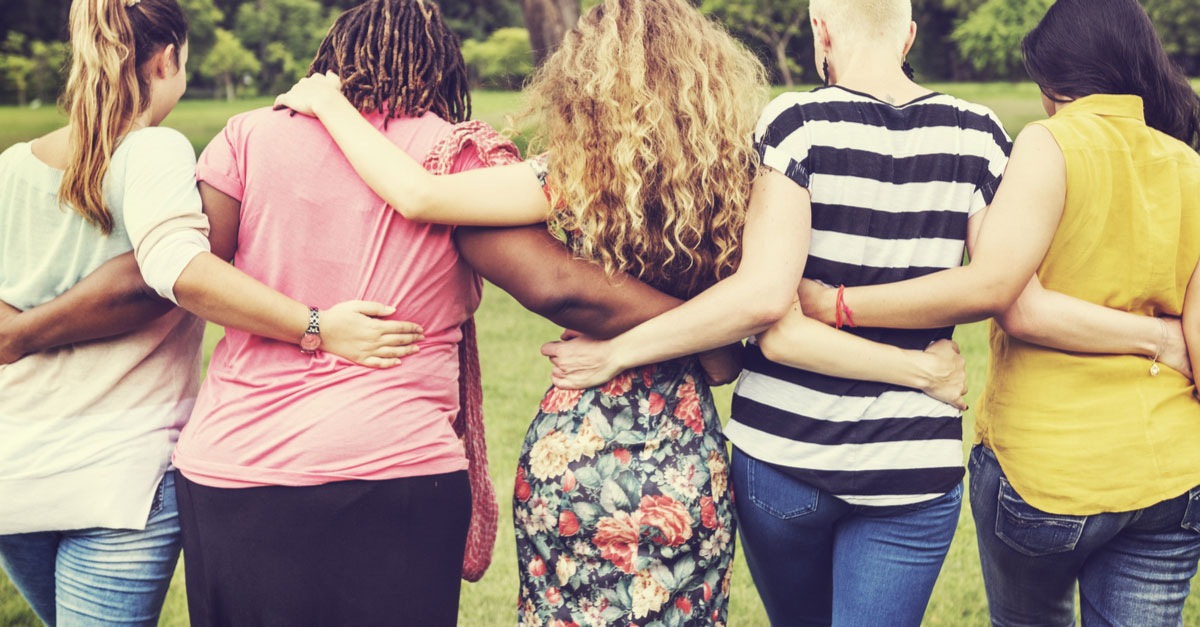 Being the Best in this World Today

Marie Curie inspires, “You must never be fearful of what you are doing when it is right.”

And more recently Oprah Winfrey said it beautifully, “Think like a queen. A queen is not afraid to fail. Failure is another steppingstone to greatness.”

These words of encouragement for women speak of female empowerment!

Women’s empowerment starts within our families, workplaces, and neighborhoods. Appreciate those superheroes who are your mothers, grandmothers, aunts, sisters, daughters, teachers, or mentors. We all have a Wonder Woman in all of us.  We must continue to encourage, inspire, and uplift ourselves by being examples of how we live each day with being bold, radical, fearless, and brilliant… Now that’s EMPOWERMENT!

Get a Psychic Reading


Hope has been guiding people with her healing modalities as an intuitive empath, psychic medium, reiki practitioner, empowerment life coach and much more. She inspires people in areas of improving love, career, business, spirituality, self-confidence, and over-coming fears. Hope is your compassionate listener and cheerleader. She has 25 years of legal and government experience. She has a diverse background working as a paralegal in different areas of law and earned a degree in Government and Public Policy. She has worked for law firms and state and federal governments. She also once enjoyed working as an event coordinator.

Manifest a Spiritual Connection With Someone - A Guided Meditation Podcast

As we celebrate International Women's Day, let's take a look at the history of this important event and honor some of the most inspirational women throughout history past and present.