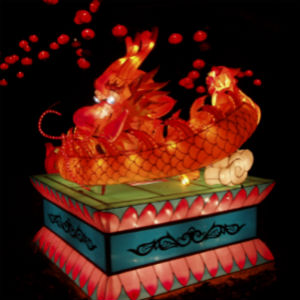 The Chinese Zodiac reveals more about you than you might realize

Unlike Western Astrology, the Chinese Zodiac is based on a rotating 60-year cycle, represented by twelve different animals. The five elements (metal, water, wood, fire, and earth) are then assigned to each animal (year), creating a unique characteristic for each year (animal).

This year, the Chinese New Year begins January 31st.
According to Chinese Astrology, the year a person is born determines their animal sign, which has its own distinctive personality and traits.
Check the chart below to determine your personal Chinese Zodiac sign:

Note: if you were born in January or February you need to check if your birthday was before or after the date of that Chinese New Year. If it was before this day your animal is the one shown for the previous year.